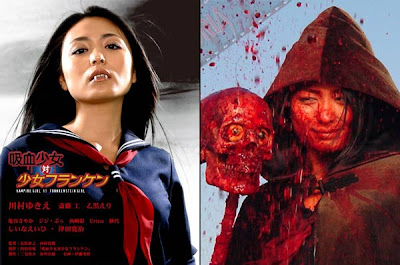 Ta-ta for now!
Posted by Nicholas Rucka at 1:14 PM No comments: