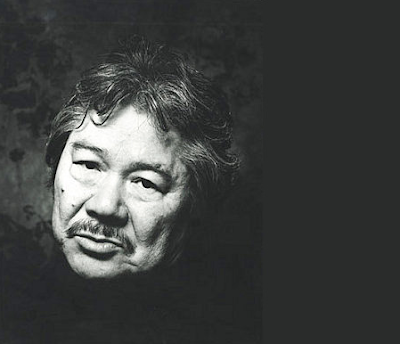 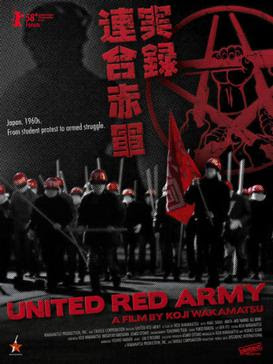 More info on the Cinefamily website. See you there!
Posted by Nicholas Rucka at 2:53 PM